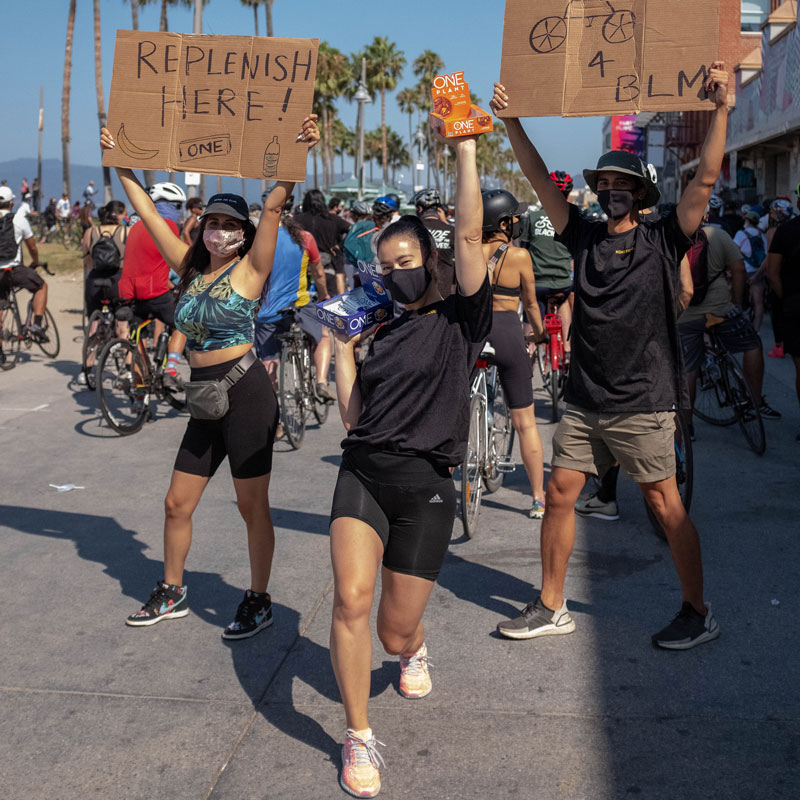 Meagan holds ONE boxes in the air with friends + signs on either side (Photographer: Vincent Woo)

As a professional dancer and a fitness club creator, I have written countless blogs and social media posts explaining how I tackle the ongoing battle of staying “physically fit.” I preach the importance of making better-for-you choices every day instead of hopping on and off crash diets or boot camp challenges. Baby steps eventually compound to create lasting mental and physical change. Fitness is about the long game. Even more importantly, I’ve learned during the past few months that the fight for equality is also about the long game.

There is no inequality cleanse—everyday choices and gestures lead to permanent change.

In May, I woke up. The realization that I had been a passive bystander in my support of black friends and citizens hit me like a ton of bricks. Why did it take me so long? Why did it take witnessing Minneapolis, the city I grew up in, in flames to realize there are two very different worlds for American citizens? Am I hiding behind a “model minority” status as an Asian American? Are the words I say a representation of being an ally or performative? I realized that I simply wasn’t doing enough to challenge my friends, business partners and family to commit to social equality.

So when I saw that my friend and photographer Ron Holden (who had documented all 56 events during Kong Fit Club’s first year) and chef Geo Delgado were holding a Ride for Black Lives bike ride, I knew without a doubt I had to help. I offered help in my own area of expertise: fueling the athletes. During the very first Ride for Black Lives back in June Ron, Geo and a cool 75 riders rolled up to our Kong Fit Club Hydration Station with a peaceful message of peace and unity.

The energy was palpable. Their message was clear. Their mission ongoing.

Since that initial ride, Ron and Geo have gathered their community 2+ times per week. Hundreds of riders cover the streets of LA promoting a safe and healthy lifestyle while cultivating awareness and fostering their community to be actionable within the society they live in. They pit stop at BIPOC-owned businesses, sign riders up to vote, and generally use the cycling world as a vehicle to spread love peace, visibility and unity. It’s about keep conversation going. The movement is forever.

Sunday, August 16 was Ride for Black Lives’ first fundraising event benefiting Summaeverythang, a community center based in South Central Los Angeles and Watts. Founder and artist Lauren Halsey and her team have quietly been putting together boxes of organic produce completely free for those in need. In 8 weeks, they made and distributed over 4500 boxes overflowing with summer fruits and veggies. Personally, I know that eating fresh nutrient packed produce sets me up to win so this initiative is something I truly stand behind.

The 25-mile Big Ride started at Geo’s Burgers99 restaurant in Hollywood and pit-stopped at the Kong Fit Club Hydration Station at Sneakersnstuff Venice Beach. ONE Brands flooded our station with 500 bars and donated $1 per mile ridden (for a total of $2k). The riders pulled up and kept on coming, thankful, grateful and full of fight. During the stop, Ron got off his bike and pointed out one their loyal rider’s son with them for the first time. “This is Zen, he’s 9 years old. We are out here riding for him, he’s the future.” With 500 riders in tow, they racked up miles far beyond our expectations. 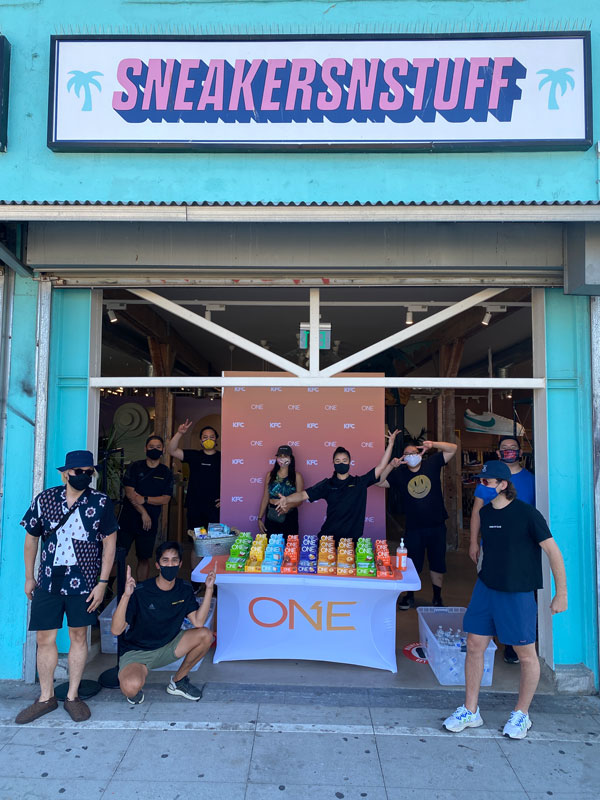 ONE Bars to keep the riders going strong

For the first time in my 30+ years on this planet, I have begun to truly understand that there are two Americas: one of inherited privilege and one of systemic injustice. Yes, it is overwhelming to think about what we could possibly do to make up for the 400 years of oppression. But I was thankful to play a small role in Ride for Black Lives Big Ride on that Sunday, and I encourage you to do the same. Small acts that contribute to the big picture of creating a just and fair society. I am forever growing, learning, listening and fighting for black lives. Thank you, Ron, Geo, RFBL and ONE, for allowing me to be a part of it. 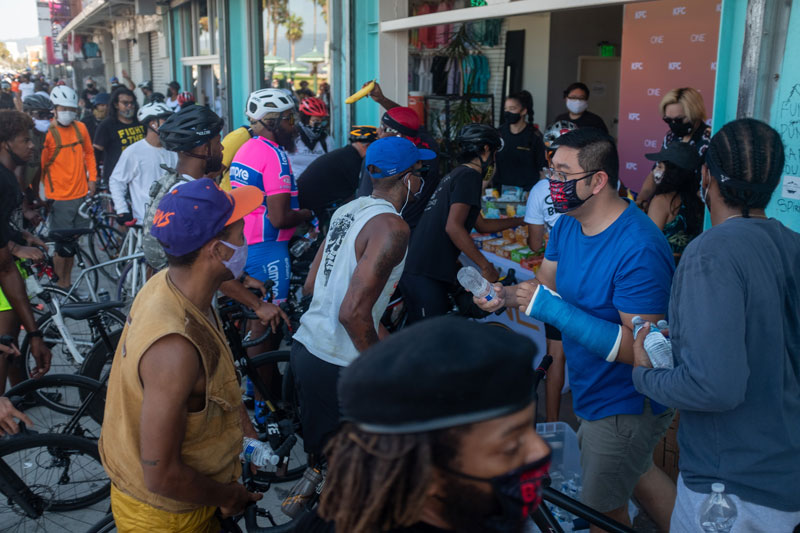 All statements, views and/or opinions expressed on this blog, and all articles and responses to questions and other content, other than the content provided by ONE Brands, are solely the opinions of the author and do not necessarily reflect the opinions of ONE Brands. ONE Brands does not control, and is not responsible, or liable to you or any third party, for the content or accuracy of any content provided by any third parties. 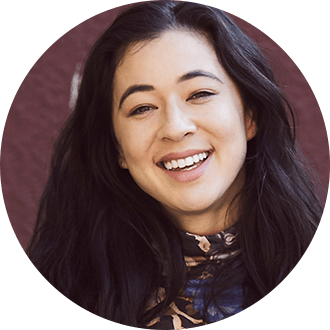 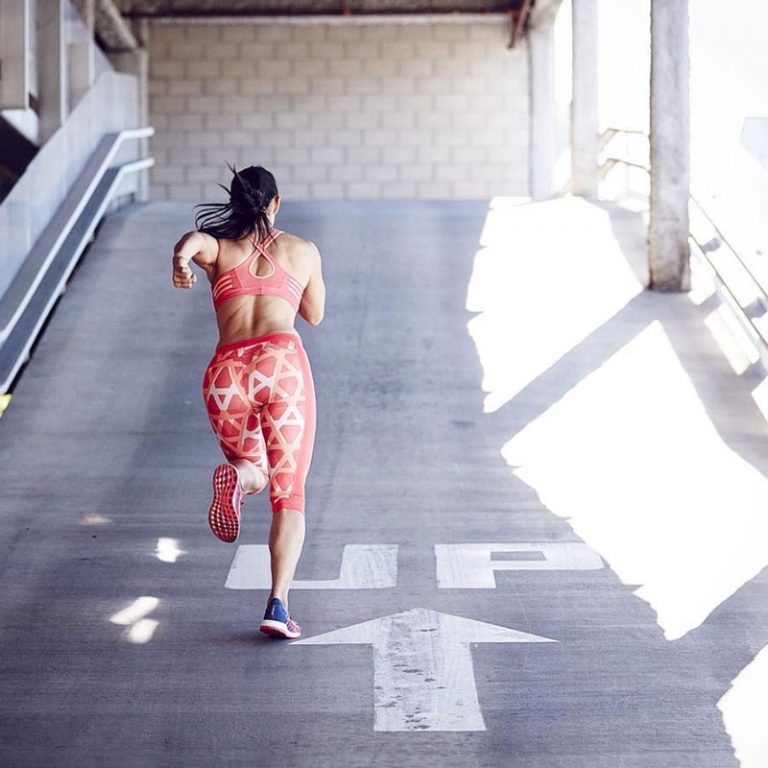 Take Your Workout Outside! 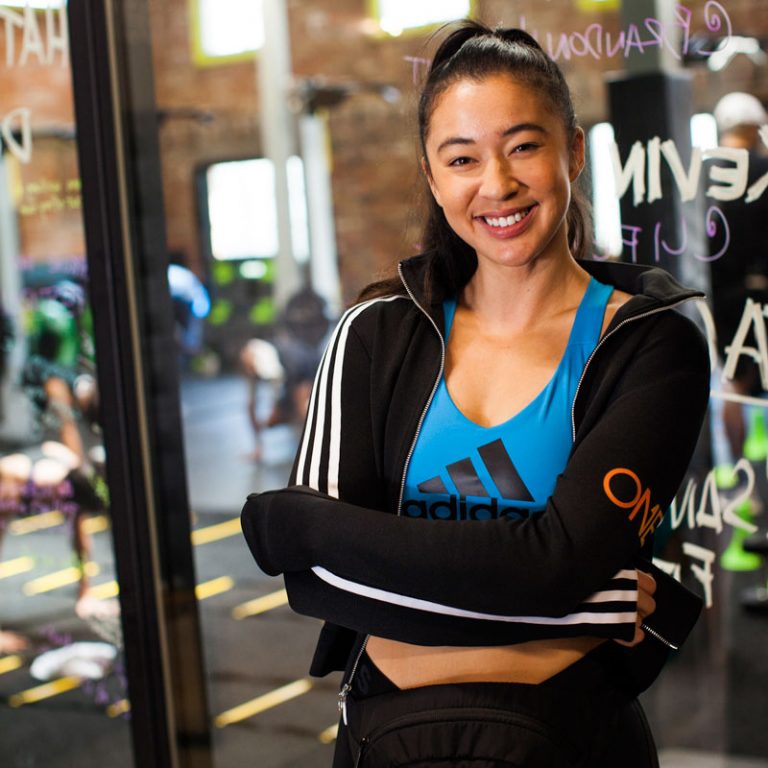 Let’s be honest… going after your goals is scary. Fear of failure and not knowing where to begin are reason… 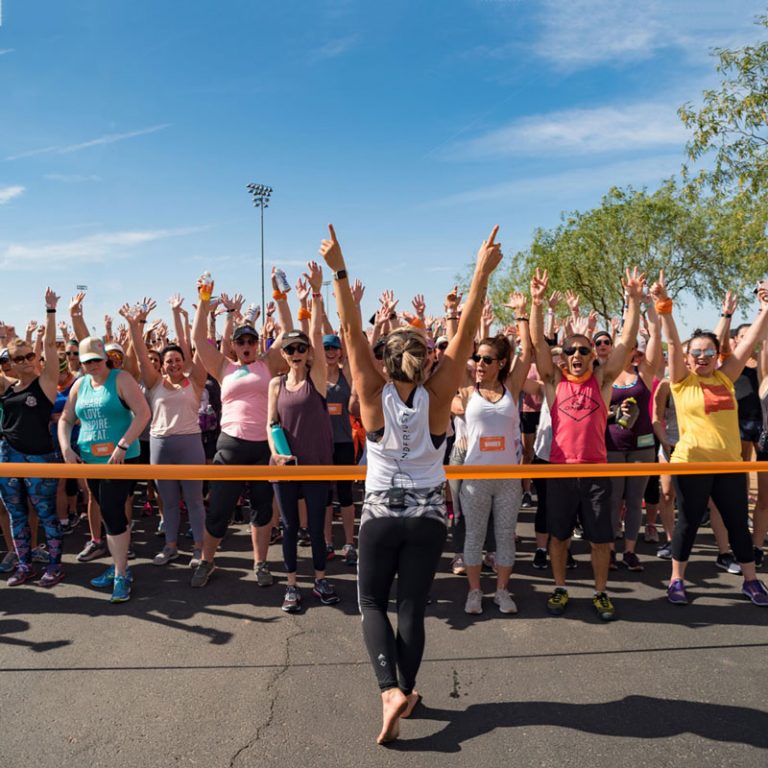 As a professional dancer, I must continually challenge my body and mind. As a creator of a fitness club, I…